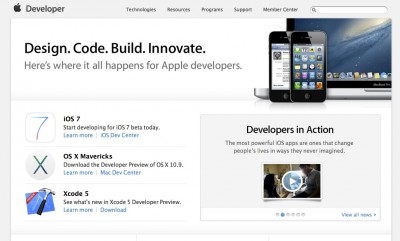 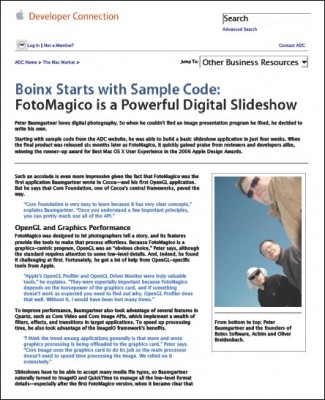 As the registered company Geller Guides, I found, oversaw, coached, and edited subcontracted writers for a couple of technical articles that appeared on the Apple Developer Connection section of Apple’s website. (I’ll provide copies of the articles on request.) 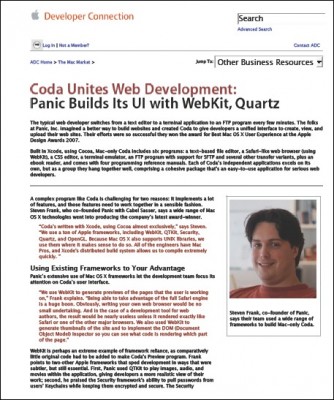 An article for the Apple Developer Center (ADC) about how someone created a popular developer’s tool using Apple technologies. (Article is no longer on ADC; available by request.) 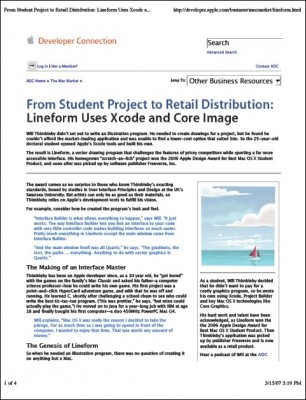 An article for the Apple Developer Connection that shows how Apple technologies facilitated the creation and production of a graphic-design tool. Copy available on request.

Intro: “Will Thimbleby didn’t set out to write an illustration program. He needed to create drawings for a project, but he found he couldn’t afford the market-leading application and was unable to find a lower-cost option that suited him. So the 25-year-old doctoral student opened Apple’s Xcode tools and built his own.The result is Lineform, a vector drawing program that challenges the features of pricey competitors while sporting a far more accessible interface. His homegrown “scratch-an-itch” project won the 2006 Apple Design Award for Best Mac OS X Student Product, and soon after was picked up by software publisher Freeverse, Inc.” 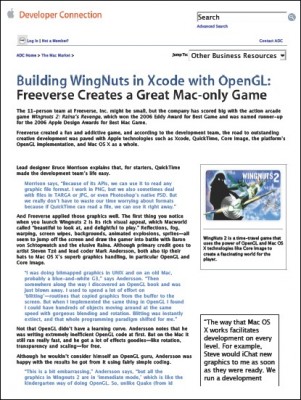